Some people say that taxation is theft. What do you think about that idea?

I disagree with it. 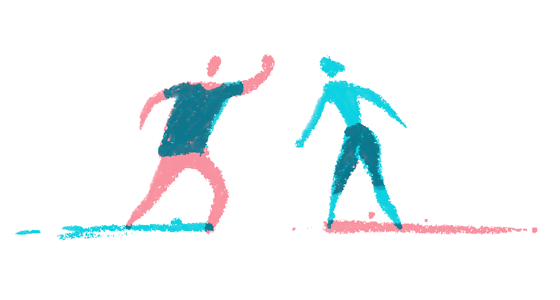 Great! I'm a bot made especially for people who disagree that taxation is theft. I'll be answering from a libertarian perspective.

You'll be finished in about five minutes. Even if you don't end up changing your mind, this simulated conversation might be useful for increasing clarity about your own political views.

What do you think theft means?

Theft is taking something without the owner's consent.

Yes, I agree. Here's another question about property to make sure our intuitions are the same before we go on. 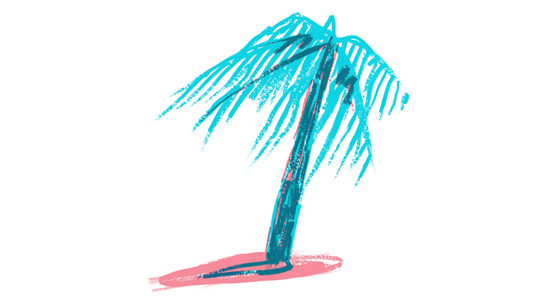 Imagine you get stranded on a remote island. No one else is there. You gather a supply of food and store it under a shelter that you built. Later on, another person arrives on the island. Do you consider yourself the owner of the food you have gathered?

Yes, I feel as though the food I stored is my property.

Good. It looks like we agree so far that property and theft are concepts that are meaningful even without a state or legal system.

Extortion is a form of theft in which the thief uses the threat of force to take the victim's property. Libertarians believe taxation is theft, and more specifically extortion.

When the government “taxes” citizens, what this means is that the government demands money from each citizen, under a threat of force: if you do not pay, armed agents hired by the government will take you away and lock you in a cage. This looks like about as clear a case as any of taking people’s property without consent.

So with the phrase 'Taxation is theft', what's the most important mistake you think libertarians are making?

Without taxation the government couldn't exist.

Government, as we know it, wouldn't exist without taxation. But this doesn't have any bearing on whether or not taxation is theft.

Yes, alright, but it seems like an important thing to keep in mind.

The citizens have agreed to be taxed.

How has this agreement been established?

Most of us pay taxes willingly. If something is given willingly, it can't be theft.

It's hard to know how many willingly pay taxes because the government enforces unpleasant penalties on those who don't cooperate, ultimately including violence or imprisonment. 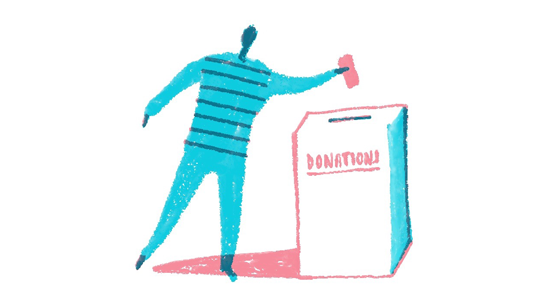 Perhaps you would voluntarily pay even if you knew you could safely refuse. Let's imagine that many people felt the same way, and that for this majority the threats of violence the government maintains were redundant. Even so, many others would not pay under those circumstances. At least by this group of people the funds are not given willingly. 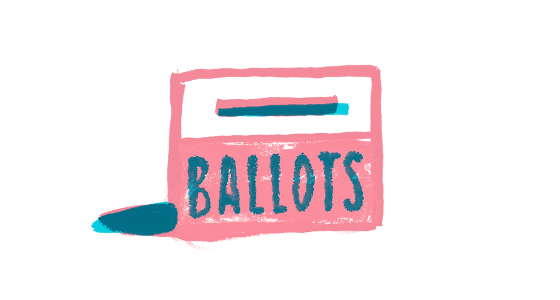 There are a few problems here. Voting for a political party is not the same as consenting to the rules that party imposes once in power. For instance a vote may be cast as a defensive move to try to prevent the 'greater evil' from gaining power. Even the winners of voting contests do not have the endorsement of the entire population - most often the population who voted for the winner is a minority.

So the idea that 'the people' elect the ones who end up in power obscures the reality that at very best, a numerical majority voted for them. Libertarians believe that the results of elections cannot establish that the citizens have agreed to be taxed - since even in the best case some minority do not agree.

By living in a country you implicitly agree to abide by the rules of the state, including taxation.

On a libertarian view the state is not the owner of the land. Libertarians believe that you can come to be the owner of a thing either by being the first to put it to use (homesteading or original appropriation of an unowned thing) or voluntary transfer from a previous owner. 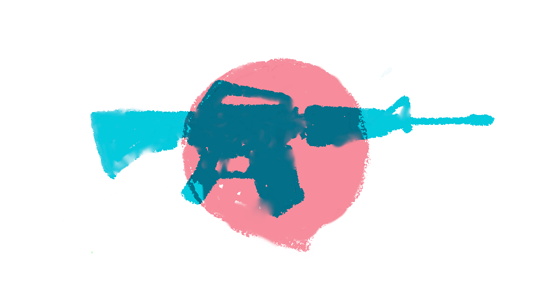 The state's control of the land depends on conquest and threats of force. Its claim is not grounded in a chain of voluntary transfers and original homesteading. So on this view the state cannot be the legitimate owner of the land.

The citizens have the right to overthrow a government that doesn't represent them. As long as revolution isn't happening, the citizens must consider the government legitimate.

A popular revolt might be good evidence of the illegitimacy of government, but the lack of such a revolt can't establish the legitimacy of the government.

Although a joint effort by a large part of the population may be enough to topple a government, such an undertaking is risky, especially in light of what we've learned about the surveillance practices of modern states. Unless many people revolt spontaneously and simultaneously, the few who try to initiate such a change can expect to be targeted and to experience unpleasant treatment at the hands of the state. 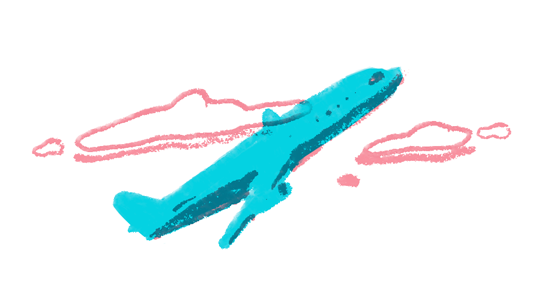 Here's an analogy. Even though none of the hostages on the aeroplane is trying to overpower the gunman, that isn't enough to conclude they're all comfortable with the situation. The people wanting to change the balance of power are worried about what may happen to them if they attempt to assert their will unsuccessfully.

Another problem is that opinions about the legitimacy of government differ among the citizens. The number of people who oppose the government may be too small to overthrow it even if they did all act together. In this case the risks of attempting revolution are much greater. Reluctance to endanger yourself in a risky rebellion isn't the same as consent to being ruled.

Taxation isn't theft, it's a fee for all the services that government provides. 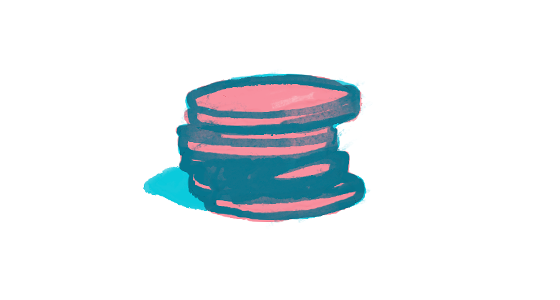 The state does provide services that many people value and are happy to have carried out. But libertarians object that, unlike a normal purchase, these services were never requested. And not everyone who is made to pay for the services wanted the state to carry them out. 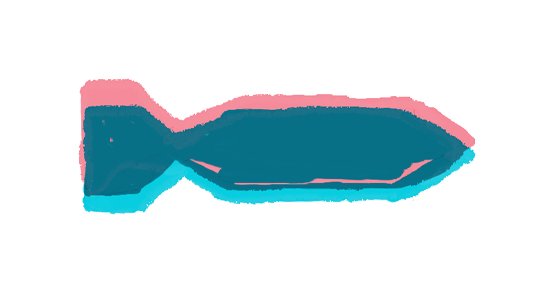 As well as services that most feel positively about, the state also carries out tax-funded operations that are much less popular, and very expensive. Like participating in the bombing of citizens in foreign countries. Not only is this activity unrequested by most, it's an activity that a great many oppose and yet are compelled to pay for all the same.

We would condemn a private business if it operated this way - imposing unwanted 'services' on unwilling clients and then demanding payment. We would not consider the demands for payment that it made against these 'customers' a legitimate fee. So whether or not you are happy to pay taxes yourself, taxes cannot correctly be described as a fee for services rendered by the state.

Here's how Murray Rothbard explained the problem with the idea that we are the government in his book Anatomy of the State.

The government does not, in any accurate sense, "represent" the majority of the people. But, even if it did, even if 70 percent of the people decided to murder the remaining 30 percent, this would still be murder and would not be voluntary suicide on the part of the slaughtered minority.

Without taxation how could we fund the public services that society needs?

Libertarian thinkers have given accounts of how services like law, roads, and national defense could be efficiently provided by private businesses. 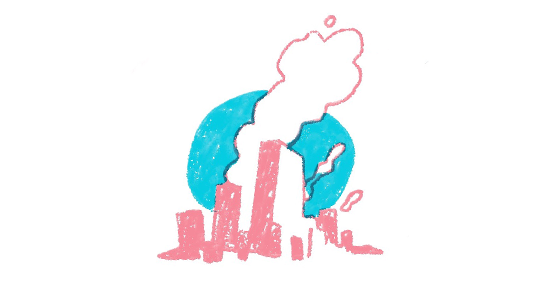 But even if life without taxation would mean that we'd have to do without all the services currently provided by the state, this wouldn't help to answer the question of whether or not taxation is theft. It could be the case that taxation is theft and we'd be worse off without it.

Have your own views on the claim that taxation is theft changed at all?

Maybe. I need more time to think about it. 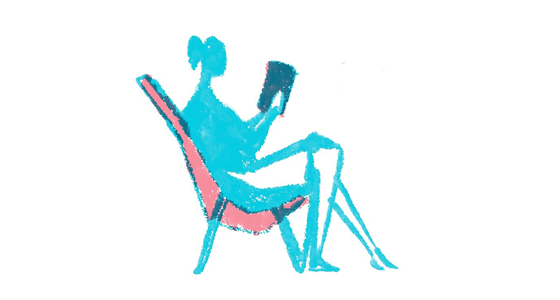 If you'd like to investigate further here's a page with links to resources that you might find useful or interesting.

Thanks for taking a look at this resource. If you like, you can support my work at patreon.com/tomaszkaye.